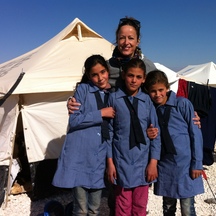 Séverine Vanel – director “I am interested in working on the idea of refugees so as to change points of view. And then I fell in love with this family. I love the collusion that developed with Leila when we found ourselves behind the tent and I couldn’t find any where to attach her microphone. Despite our obvious differences, I also love the interaction we had as equals that I felt when we spoke with the family.” Pierre-Jlien Quiers – journalist « I have been working on refugee issues for many years, in Asia and Africa. This is the first time I’ve given time it’s due. To go to Zaatari again and again to better understand it and to forge real ties there. I don’t speak Arabic; Selim speaks neither French nor English. But every month we swap news by sending photos via Whatsapp. I believe we have become part of their lives; they are certainly part of mine. 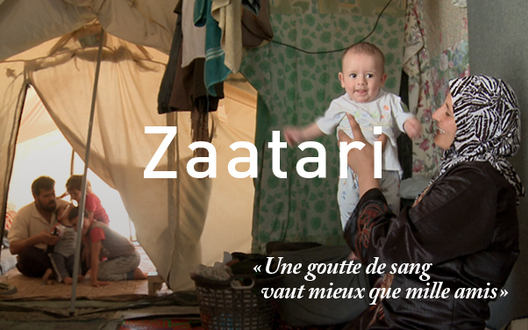