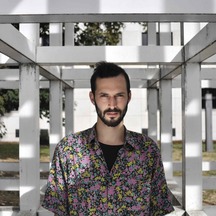 Sibéri is Julien Saumande, a singer and electronic music producer from Marseille, France. After relocating in Berlin, he started his collaborations with the composer Victor Tricard, the songwriter Wayne Snow and techno producer Roisner. His preselection by the prestigious Printemps de Bourges festival as well as his very visual liveset surprised and moved both French, German and Russian audiences. 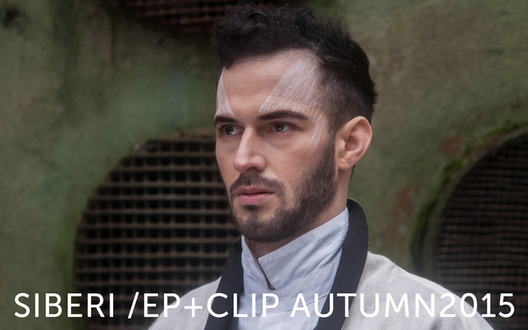 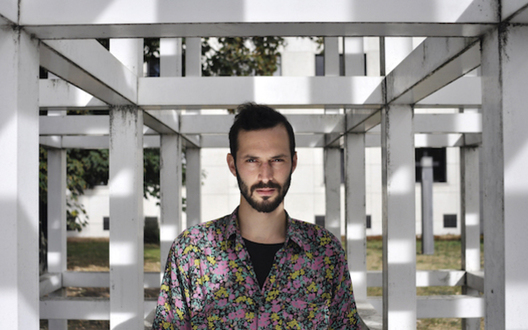