Sebastien de Fooz was born in 1973 and studied Politics and Communication Sciences in at the IHECS, Brussels. In 2005 he went on foot from Ghent to Jerusalem. From this experience came a book translated into four languages. Following this experience, he started to lead workshops on stress management and how to deal with fears. He’s trainer in Neuro-Cognitive and behavioral approaches. He’s a former commissioner of the Supervision Commission of the prisons of Forest and Berkendael (Brussels). He’s the founder of the Jorsala project for the promotion of intercultural dialogue. In April 2012, 60 people taking part of the cultural diversity walked from Brussels to Aachen. In 2014 more than 100 Europeans walked from Ieper 100 years after WWI through the Balkans to Istanbul.Jorsala benefits of the recognition of Mr. Herman Van Rompuy, the Council of Europe and the Ana Lindh Foundation. He has worked for the Flemish Community as expert in Social Cohesion, as responsible of the Week of Dialogue in Brussels and as a consultant in Integration. He is coach, speaker and author. 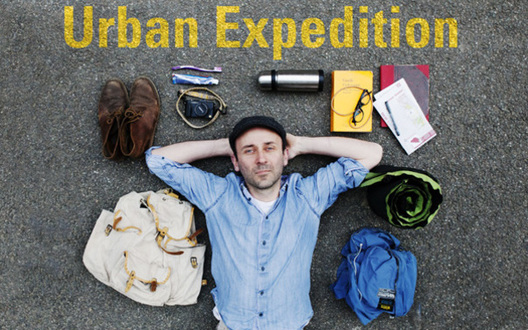