Djibril Diallo, journalist based in Nawaat, is a Mauritanian writer specializing in Africa and the Arab world. Coordinator and presenter of programs on Radio Citoyenne (2007). Deputy editor of the website Taqadoumy (2009). Activist on human rights. Co-author of the series 'Genocide and crimes of complicity' in Mauritania. Sophie Bachelier, videographer and photographer, is interested in how the collective story fits into the singular destinies and turns them into working memory, migration and exile. In Mbëkk Mi, the breath of the ocean (2012), shot in Senegal, women tell the story of illegal emigration from those who remain on the shore. Also on the same theme is the book LENTEMENT / SLOW (texts by Boubacar Boris Diop and Nando dalla Chiesa, photographs by Sophie Bachelier). 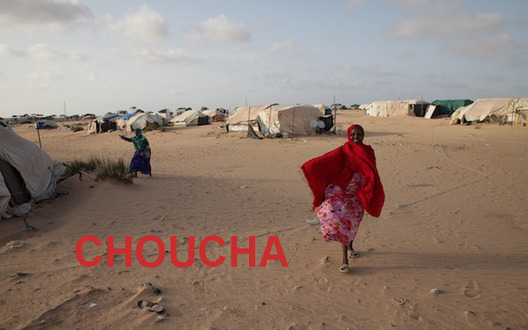