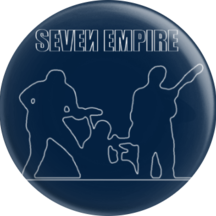 Formed in 2013, the Seven Empire trio builds itself around the former formation of the guitarist singer Ben Elbe and of the bass player Nic Piroas and their meeting with the drummer Ty Cothi. With a resolutely rock tone tinged with funk rhythmic, Seven Empire builds up to himself its identity around dark atmospheres mixed with air melodies. At the dawn of 2000s, while B Elbe gave mathematics courses to N Piroas, nothing led to predict that near decade later would emerge Seven Empire. The common denominator of this musical equation was their common friend and a drummer Jay the PJ, with whom they had previously formed each an alternate project. So the group Ekko had been born, of the fusion of these projects. After Jay the PJ left and an iatus of one year, with Ty Cothi of ashes of Ekko was born Seven Empire. The musical signature then asserted itself: a more rock style sometimes tinged with blackness, sometimes with pop melodies. Skimming during more than a year the rooms of rehearsals of Paris, their first E P build up himself little by little. In November, 2014, their first clip, Lies, lets glimpse the outlines of this musical object where we find influences coming from the rock of the 90s. Released in February, 2015, Dualism serves the dynamism of their gigs, the dynamism shown with the second video from Dualism, Liquid, shot live in the New Morning, Paris. In 2016, Seven Empire concentrates on the writing the second E P, The One After In Before whose recording will begin in February, 2017. 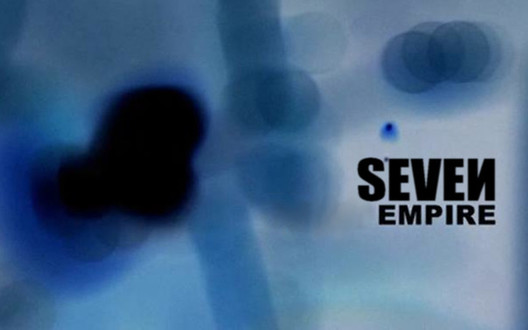 Seven Empire - The One After Forever