Teenage kicks is first this tunes of undertones’s band. Teenage kicks is like youth kicking a can with rage. Teenage kicks symbolizes this inconsequential gesture of our first spray on a wall. Teenage kicks is what has taken days when graffiti did switch our destinies, unlike any other kids, we became the lords of the city, carried by an invasive passion, lightning, outraged that 40 years after its birth, still burns in our hearts. Teenage kicks, that’s what happened to these kids, that unknowingly kicked into the world of art. We are not traders, we have nothing to sell, we are passionate, actors, we wanted to show you this. We just wanted you to know, these kids, what the graffiti made them, what they have become, what came out of their guts, from vandals they became artists. We would like to present you with these thoughts during teenage kicks event. 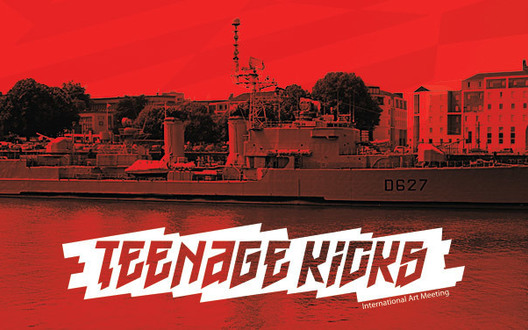