Benjamin Dukhan is a multidisciplinary artist. He works since 2006 together with dance companies in France and in Europe. He creates two soloes of dance which he shows in apartment in Paris. This is the way he meets various actors of the parisian art scene . He also works with Francois Chaignaud with he goes up several performances to the around Europe. At the same time Benjamin meets the world of the fashion. He so meets Jean Paul Gaultier for whom he works during several seasons and different advertising campaign. He walks for Yamamoto, Galliano, Bernhard Willhelm... In October, 2010 he created the character of Burger Girl with hir musician Edouard De Syon. He gathers different team in London, in Milan, in Antwerp where he (shoots) his videos clips. Video clips are real research laboratories in dance, movement, editing, trendy design. All this builds the eccentric universe and poetique of Burger Girl. Benjamin Dukhan works on the production of his last clip for cloturer the episode Burger Girl in an attractive DVD casket today. 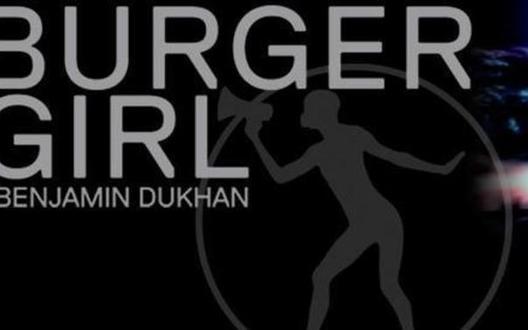