THE DARING MAN is an indie rock project founded in Brussels in 2014 by Cédric Heyraud and Grégoire Auclerc-Galland. Inspired by bands and singer/songwriters such as the Tindersticks, Elysian Fields or Elliott Smith, the band performs melancholic and sophisticated songs. Led by a calm and sincere voice, the music carries the audience into a poignant and dreamy world. 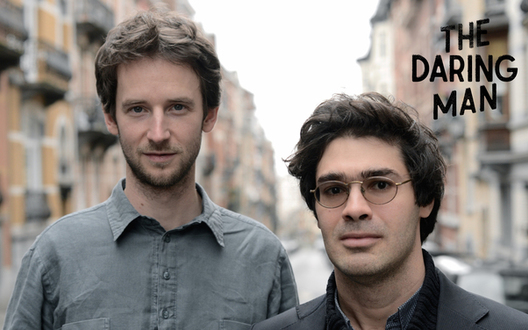