Théâtre & Réconciliation is a organization that has organised drama workshops and performances for more than 25 years. Its work mainly revolves around the reconstruction of traumatised and torn communities. The performances are created WITH the communities and For the communities : population in conflict areas, marginalised individuals, child soldiers, diaspora, prisoners, asylum-seekers, victims of torture, victims of rape,... T&R aims at arousing change in and between people, symbolizing their story and creating high quality performances. The frame of work enables confidence to settle and drama practice makes mistrust fall down. It gives a voice to the voiceless, a better understanding of the other and the desire to share something together. Drama unchains the spirit, calms down the fears and heals the wounds. It is a wonderful and powerful tool to reconstruct identities. The method developed by T&R deeply transformed the individuals: the actors and the audience are changed inside. 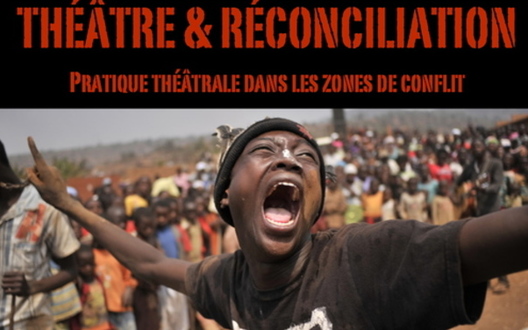