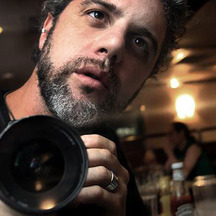 Valerio Bispuri was born in Rome in 1971. He graduated in literature at La Sapienza university and then attained a Master's in journalism at the "The Communication Institute" of Rome. He has been a professional newspaper photographer since 2001 and contributes to several Italian and foreign magazines. He has been overseeing a project on South American prisons for the last ten years. A trip that has brought him to visit 74 prisons in the whole South American continent. The documentary that followed was broadcasted at Visa for "L'image à Perpignan, Palazzo delle Esposizioni in Rome, at Ginevra's University and finally at Berlin's Photography Festival. In 2013 he finished an 8 year long project in which he exposed the diffusion of the use of Paco, a low-cost drug which is killing thousands of children and teenagers in the suburbs of the South American metropolis. He has won several awards : the Sony World Photography Awards in 2013, voted by the Public at Days Japan Award again in 2013, the Poy Editing Magazine in 2014 and the Poy Latin American in 2012 where he received a special mention. In Italy he was represented by the Echo Photo Agency. 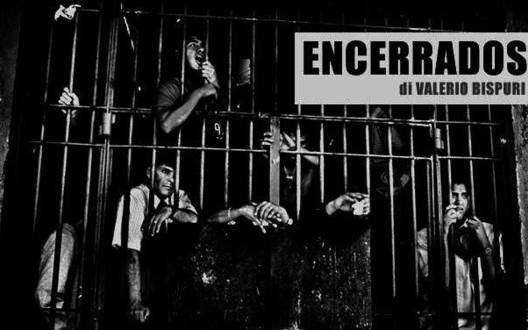