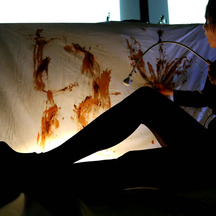 VDREY: VDREY is a multi-media. French artist. She paints, makes her live videos,make pics, drawn, and performs since several years around the world. She began art from childhood, and her performance since December 2006. Her work is inspired by the expressionist art, his grandfather, the cinema of the 70s and all kinds of music. Since 2006, she have presented in several contries differents performanes inspirated by the life. SCHULTZ: Schultz began in 2002. This is the project of a musician, harsh-industrial trends. Schultz, after a demo and remixes for other artists such as Kom-Intern, Thafir, Blackulla or Waks, took a new dimension in 2006 with the meeting of VDREY. He have released 5albums and free release in several labels. 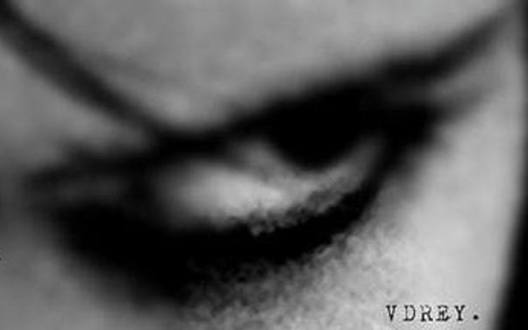