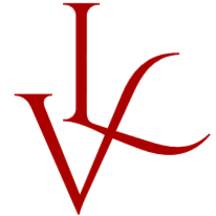 Vox Luminis has set its sights on introducing today’s audiences to early vocal music, passionately conveying its purity and transcendental power. The ensemble was created in Belgium in 2004 by Lionel Meunier, the founder and artistic director. The ensemble now performs over 60 concerts a year, appearing on stages in Belgium, across Europe and around the world. The size and composition of the group depends on the repertoire being performed but the core group of soloists, mostly from the Hague Royal Conservatory, are joined by a continuo and additional musicians, or more recently an orchestra. Our repertoire is mainly Italian, English and German and spans from the 16th to the 18th century Since day one, the ensemble has been defined by its unity and impresses as much through the personality of each timbre as it does through the colour and the uniformity of the voices. The 12 recordings Vox Luminis now has under its belt have won many awards, including the much-coveted Gramophone Recording of the Year, in 2012, for the Musicalische Exequien by Heinrich Schütz. The Actus Tragicus by Johann Sebastian Bach and the double CD on the Ricercar label Ein feste Burg ist unser Gott by Martin Luther, also known as The Battle Hyman of the Reformation, were released in 2017 by Alpha and Ricercar. 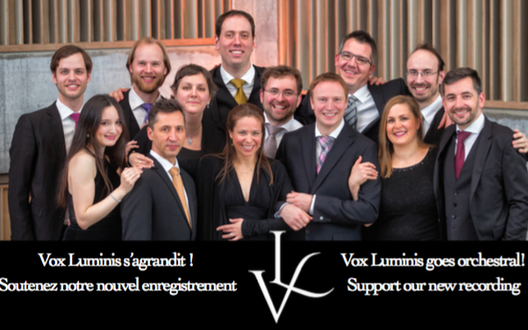