A theatrical performance about work which requalify the possibility of not-work. Are you curious? Do you think you can help us? 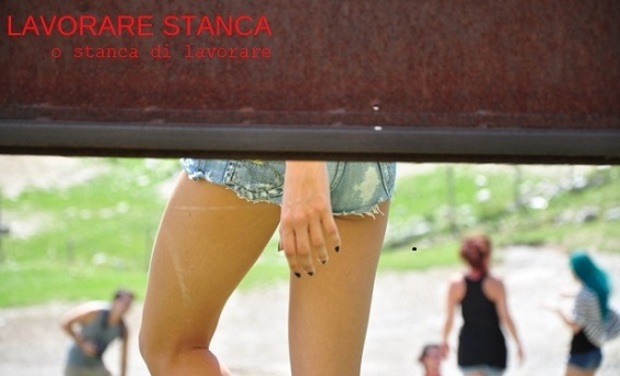 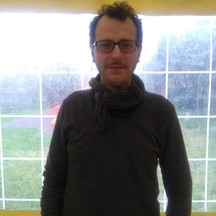 We’re a young new-born theatrical company and this will be our first show. We’re supported by a theatrical space called Macelli, located in Tuscany, between Florence and Siena. (http://www.imacelli.it) (https://www.facebook.com/imacelli.certaldo/?ref=tn_tnmn). That’s the place where we can practice and keep on improving our research. Each of us has made several experiences with dance, theatre and performance. We decided to collaborate for a research about Work as we all do care about it. The first appointment with our project is going to be April 30th 2016. The funding, we’re looking for, will need for the show production (set design, actors and recording costs).

Crowdfunding is not only a way to find money to invest, but it also offers us the opportunity to understand if people like what we’re putting effort on.

The following pictures represent something opposed to the job place concept, something which reminds of the existence freedom.

“If we deserved a freedom, that would be liberation from work, not employment on it”

We’ll try to point out to the paradox which sees man avoiding effort (or trying to reduce it) and, at the same time, looking for a job employment, up to the paroxysm of begging it during low offer period.

In particular, in those moments , job gives sense to our existence: working hard we earn money, we deserve a place in our society from which we are recognised. It’s an existential status: we exist only if we work.

Nowadays, not having a job employment creates, as rarely in the past, a feeling of frustration and anguish which wipes out the possibility of a creative unemployment, deeply self-formative. Carlo Rovelli reminds us of Albert Einstein: “When he was young, he wasted almost one year wandering about idly […] If we don’t waste time we go nowhere, fact usually forgotten by parents of teenagers. […] A few years later, in 1905, he sent three articles in only one envelop to the main scientific magazine of that time, the «Annalen der Physik». Each one was worth a Nobel Prize.”

Going every day to the workplace is an action that currently doesn’t wonder about wish (Do I fancy to do it?), it’s actually frozen at a state of mere approval without questions. Who are we really forced by?

The whip-round will help the production of the exhibition on stage between the night of April 30th 2016 and May 1st (the national Worker’s Day) at the Theatrical Research Centre “I Macelli” of Certaldo, Florence.

As “production” we means set design and set stuff purchase, performers refund and a video realization.

Thanks on FB + Show postcard signed by performers