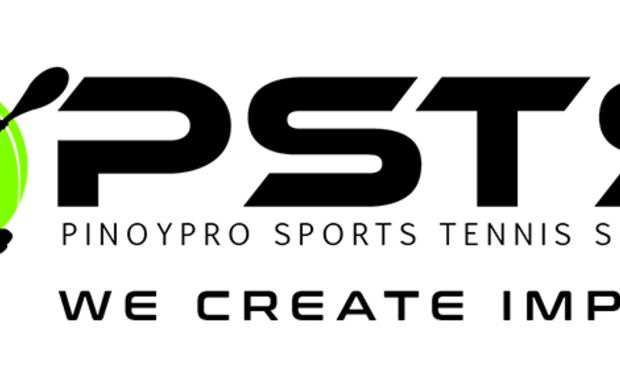 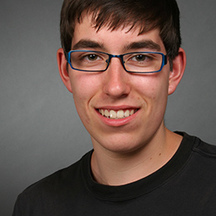 Pinoypro Sports Tennis Scholars, that’s the project funded by head coach Ron Santander and supported by coach Alex Berghaus from Germany. What PSTS stands for, what we do and why the project exists, is what we will answer you on page.

What is Pinoypro Sports Tennis Scholars?

Pinoypro Sports Tennis Scholars (PSTS) is a project which aims at the scouting and to get young talented children to get enthusiastic about Tennis and to give them an opportunity to get involved in Tennis without the burde of high costs. Cause the equipment and the practice for the Scholars is at cost thanks to the great support of our donators and sponsors. That is how PSTS can help the Scholars focus on their developement in Tennis.

Who is Pinoypro Sports Tennis Scholars?

The idea of PSTS goes to Pinoypro Sports Head Coach Ron Santander in the first place, who funded the program and who is working with the two current scholars Jack and Christian and led them to participating in age group tournaments in Metro Manila already. In August 2017, Coach Alex Berghaus from Germany started to support Ron in executing the project such as offering free lessons in schools occasionally. The centre of our project are the Scholars of course. They are the ones this program is made for in the first place.

Where is PSTS active?

PSTS has it’s roots in Metro Manila by now. That is where Coach Ron is active mostly and where the Scholars are practicing right now. Also the participation in Tournaments of the scholars is mostly held within Metro Manila. On long-terms, depending on the success and developement of PSTS, it’s planned to expand to a wider range, so more talented young players can be reached.

When do PSTS programs take place?

PSTS programs are being held occasionally in schools and also in parts as a project of Street Tennis. Depending on the schedule of Coach Ron and the capacities in schools, the projects and initiatives are planned and organised. The next program will be held on October 26th and 27th at an Elementary School in Valenzuela where Coach Ron and Coach Alex will look for more talented and enthusiastic kids to take part in PSTS.

Why was PSTS created? What is our vision?

The mission of PSTS is as simple and same time understandable. Our vision is to help kids getting involved and enthusiastic about playing Tennis and give them a great perspective in the sport. But not only in sports, we also help them to grow as a person and live the values of fair play on and off the court. Nelson Mandela once said: “Sport has the power to change the world!“ And he is right with that. We are giving the Scholars a great opportunity to develope their talent and develope their personality same time. That’s what we, the Team of PSTS stands for. And that is why WE CREATE IMPACT

Now, as you know what our project is made for, we want to leave a message of gratitude and appreciation to all donators and sponsors who help making our project successful. And we also would like to encourage people to still help and support our project in any way. We highly appreciate all sorts of donations, like equipment, financial support but we also appreciate each and everyone being thankful for what we do cause that is our encouragement to still go on develope the social activities in our beloved sport of Tennis. Help us to CREATE IMPACT! Thank you all very much!!

Mentionings in press and facebook posts as a thanksgiving!

Free practice session with one of the coaches in the project!