"Rugby is more than just a game. It's opportunity" 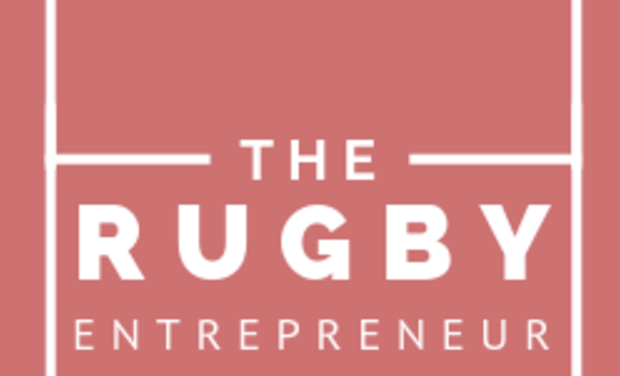 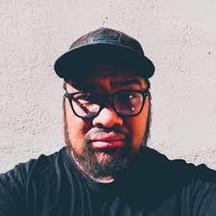 My name is Chris Seuteni. I am an ex-professional rugby player (retired at 25 now 28). I grew up in Australia and at the age of 17, I left home (Adelaide) to pursue my professional rugby career. My childhood dream. It started out in Canberra, ACT the nation's capital. There for 3 years, I would slog it out to prove my worth and get so close to the dream of being a professional rugby player. It didn't. I went east to Sydney, "The big smoke" to have a crack in one of Australia's premier competitions and turning heads dominating the competition and getting close. I didn't.

The beginning of my journey

A year and a half in Sydney and four and a half years in the Australian rugby system my dream slowly started to fade. A Facebook friend request would change all that. By this time I have chopped and changed agents 2-3 times. Each providing broken promises. Click Accept. Within minutes a Facebook message. After introducing himself as an agent he asked the question "I heard that you have been looking for a chance to play in Europe?" Before all this, my dream was to play professionally and to also to eventually play professionally in Europe, more so in France. I answered "yes" and then asked for if I had a preference for which country where I would like to play in. Hoping if there was a chance I said France, then Italy or Spain if the other options were to fall through. As it would go I would provide my CV and footage to my new Facebook friend. Within a week my new friend came back to me and said: "I have 4 clubs in France who are very interested in you and want you to come to France and try out with them." I was excited and at the same time, I didn't want to get my hopes up. Then he asked do I have a valid passport because I leave in 3 days and that he'll send through the confirmation for the flights in the next hour. Um ok! An hour has passed and I have my boarding pass to Toulouse, France leaving in the next 3 days.

Long story short I arrived in Toulouse and trialed at the 4 clubs within the 2 weeks and left putting pen to paper to my first professional contract. Fast forward to 2015 my 3rd year in France my life would change. I suffered a horrific injury to my knee doing the ACL, PCL, and MCL (in medical terms that is the trifecta). What was worse was that I suffered a paralyzed nerve to my foot (peroneal nerve). Which is the nerve that lifts the foot (dorsiflexion), that was a low point in my career. To be honest I was scared. I had the knee reconstruction and the doctors tried their best to stimulate the nerve but there wasn't anything they could do but to monitor it over time. After a year of rehab and consultations with different doctors and family, it was time to hang up my boots and call it a day on my career on 27 February 2017.

Was I sad? Of course, but I got the chance to live out my childhood dream. Now on to the next dream. During my transition time, from professional athletes to everyday life, I knew I didn't want a 9-5. I always had an entrepreneurial instinct so I went into deciding what it was I wanted to do.

The year is 2019 and I have decided I wanted to launch a web series/podcast. "The Rugby Entrepreneur" Why do a web series/podcast? There have been a lot of stories within the Rugby world about how players who have finished their careers and have not adapted to life after rugby very well and have struggled, players also who have adapted well, players who are about to finish their playing careers and how they are adapting slowly and also around the mental issues around the sport to with number of suicides due to struggles and pressures. We will talk with legends of the game past and present all things business, entrepreneurship, networking mental health, transition and of course rugby at their home towns (wherever that may be) in a cafe, bar, farm, workplace anywhere that fits in with who we're interviewing.

Once the funds are received it will go towards purchasing the microphones (Rode NT-USB Microphone Noir  x2) for the podcast and a camera to also film the podcast to be put up on YouTube. The funds will also aid to promoting the podcast by running Ads on social media platforms.

For your personal collection

With a list of rugby superstars past and present on the podcast* you have a chance to get your favourite player to sign their name of an item of your choice** with a personal message. *A list of players will be sent for you to choose from. **Item of choice: Rugby jersey, rugby ball, photo paid by "The Rugby Entrepreneur"

With a list of rugby superstars past and present on the podcast* you have a chance to get your favourite player to sign their name and a personal thank you on a photo. *A list of players will be sent for you to choose from.