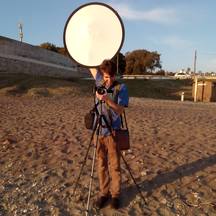 Emilio is a filmmaker and photographer from Malaga, Spain. He has worked on TV shows in Spain and the UK. Eli is a filmmaker and writer from the United States. He worked at Big Shoulders Digital Video in Chicago, and on a documentary in South America. They met as exchange students in the cinema faculty at the University of Montreal, where they shot two films together: “the Subterranean” and “Yellow Suit”, stills from which are visible above. They haven’t figured out "the point” of those films either. 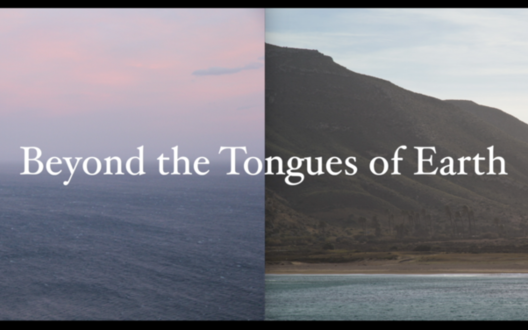