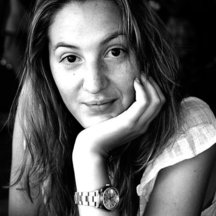 Voici, un peu d'Anglais pour rester dans une ambiance internationale !!! I’m Céline, a French girl from Paris, France. I was born March 28th, 1986. I grew up in France, but it’s been a while that I have been travelling all around the world. Films addict and Filmmaker, I would love to produce, to write and to direct original and universal stories. Moreover, I want to keep working in the Film Making Industry with great people. I see myself as an achiever. I am curious of life, multitasked, really sociable and well driven. I graduated with two Bachelors, in Producing from ESEC Film School, Paris, France and, in Literature from University of Paris, La Sorbonne Paris IV, France. I also have a Master degree in French Literature and Cinema from University of Paris, La Sorbonne Paris IV, France. Finally, for two years, I transferred as an international exchange student, in the Film Program of California State University of Northridge, USA. I have been working for several independent productions companies in Paris, France and New York City, USA. Also, I’ve been volunteering at the Cannes Film Festival for few years. Recently, I have been working on a lot of sets. I am used to work with film as well as digital. Besides, I have been starting up a small production company (Great Pictures Productions). So, I have been producing, writing and directing documentaries and short movies that have been selected in numerous Festivals and part of the Short Film Corner at the Cannes Film Festival. I want to produce this documentary because the people involved in this project deserve it. It is a wonderful project. It will bring joy, in hard times, I feel we all need it. Anyways, I Hope, You’ve Liked My Bio and You’ll Be Willing to Work With Me in The Future or Help Us by Giving a Little Bit Something. Very Best and Kind, Céline Gaudry 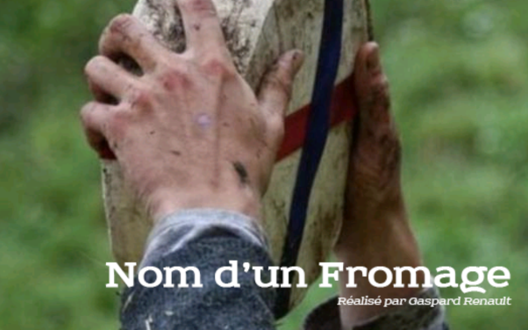