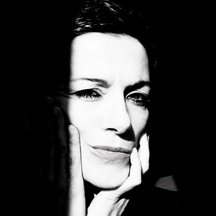 Dana de Luca, Born in XIX, on the third of January of the seventies. Milan resident. I have an artistic background in the “research” theatre; photography became my instrument of creative expression since the new millennium,. Resident in Madrid from 2000 to 2007, I worked as independent photographer joining different media, in photojournalism, reportage and portraiture. Back in Italy (2007) I decided to restart from theorising taking university courses on philosophy and focusing my photographic research in a perspective more subjective and artistic. I would define myself as a rhapsodic photographer, meaning that I do not feel tied to any particular genre of visual language. My images are born from reality, often at random, but it’s not my interest in registering the phenomenon as it is, rather (trying to) flow through it. Formally I prefer to work on series and let them speak their own aesthetic canon. My thematic choice rarely is driven by an idea/concept a priori, I feel more moved by what Freud called the “Wunsch”, or my subjective desire, unconscious, spontaneous and intuitive towards the world out there. From this encounter, sometimes collision, rise my photography. I love and look for the amalgam of abstraction and reality, of the specific and ineffable that might resonate on our intellectual, emotional and physical levels. My gaze is soaked with visual influences that are part of my iconographic heritage, with theatre, poetry and experience. 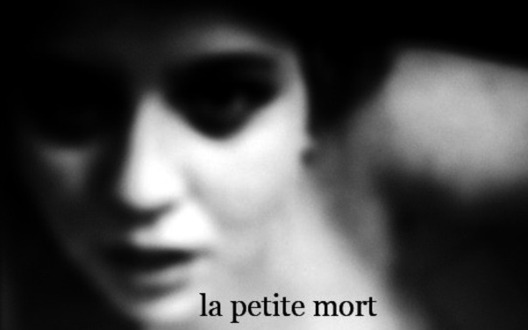