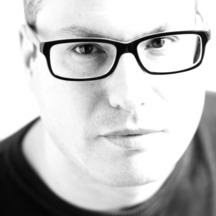 Fabio Antonio Falcone is a passionate performer focusing on Renaissance and early Baroque repertoire with special interest on 16th-century Italian keyboard repertoire. In addition, he extends his interests to the vocal and instrumental music of the baroque period. He performs as a soloist and continuo player at international venues and festivals such as Summerwinds Festival Münster, Kunsthalle Lingen, Early Music Festival Bad Arolsen, Chapelle des Minimes Bruxelles, Festival Marin Marais Paris, Concerts d’Anacréon Angers, Musik Hochschule Cologne, with several ensembles among which Ensemble Odyssée Orchestra, Stile Galante, Genève Baroque, Elyma, the Sweelinck Baroque Orchestra and others. He is co-funder together with the mandolin player Anna Schivazappa of Pizzicar Galante, ensemble which is dedicated to discovering the baroque repertoire for mandolin and basso continuo. As soloist he was awarded third prize and special price for the best performance of the 17th-century Italian composition at the “Gianni Gambi” National harpsichord competition of Pesaro in 2007. In Ensembles and as a soloist he has recorded Cds for the labels Brilliant Classics, Glossa and Pan Classics. Born in Basilicata, he studied in Italy with Maria Luisa Baldassari and Jesper Bøje Christensen and in the Netherlands with Bob van Asperen, where he obtained the Master degree with a research on early 17th-century English keyboard music. Fabio Antonio Falcone plays on polygonal virginal after Domenico da Pesaro (ca.1550) and an Italian harpsichord after Alessandro Trasuntino (1531) both built by Roberto Livi. 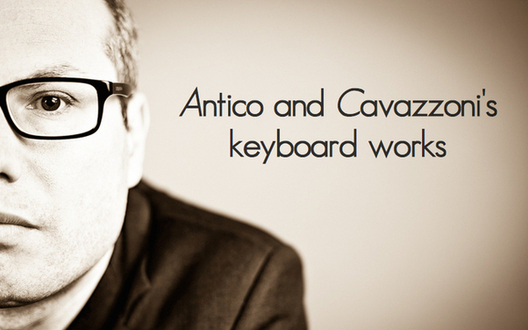 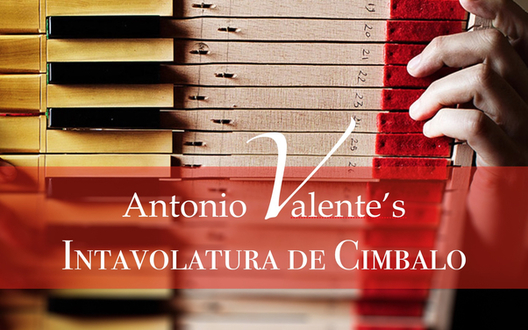