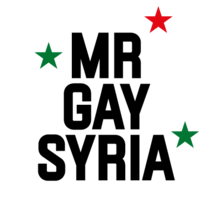 Les Films d’Antoine is an independent production company based in Paris France. We are producing and coproducing feature films aimed at the French and international markets and helmed by acclaimed or upcoming directors. We are especially interested in Art house cinema that can reach an audience beyond the festivals and critics recognition. Les Films d’Antoine is a member of ACE, EAVE, INSIDE PICTURES, SPI, EFA, EPC. COIN FILM (known as ICON FILM until June 2007) has been developing and producing feature films and high-end documentaries for cinema and television since 1993. All of its films are characterized by the filmmaker’s individualist approach and artistic profile. A key aspect is the company’s work with talented young filmmakers. Of the more than 30 films produced to date, many have been international co-productions. COIN FILM producers are Christine Kiauk and Herbert Schwering (board member of the NRW Film and TV Producers Association). COIN FILM is based in Cologne and Hannover. 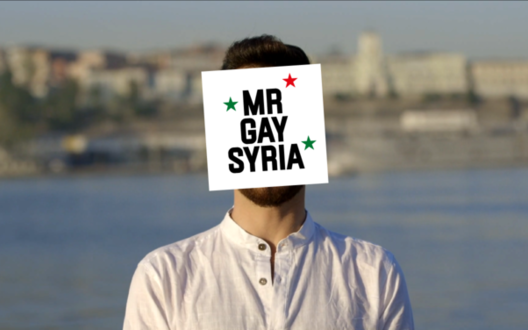