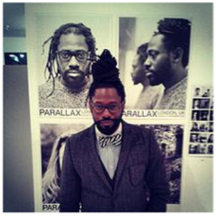 Neigeme is an award winning Producer/Production Manager/Production Co-ordinator and Creative Director. ​ Co-director of the critically acclaimed Caribbean Film Corner﻿. With over 10 years experience in both film and documentary, his passion of storytelling and his vision has led him to produce award winning​ films with some of the world's best young directors in France, The Uk, Spain, Germany, Estonia and throughout the Caribbean. In 2004, he decided to give up his career as a University Lecturer at the Universite des Antilles et de la Guyane to freelance full time. ﻿In 2012 he became a member of the Berlinale Alumni,one of the world's most prestigious talent Campuses for rising talent and was the First West Indian to do so. ﻿ Since 2009 been championing the cause of Caribbean Cinema throughout the world. Promoting not only Caribbean films but also the filmmakers themselves at the Cannes International Film festival & Market, the Berlinale International Film Festival & Market and the AFM (the American Film Market). He's also produced 4 feature films since 2010 and since 2001 has produced, directed 7 documentaries, 1 docu-series, 6 integrated AD campaigns, 1 tele-series,1 lifestyle & entertainment series, 1 travel documentary series, 2 music videos, 10 shorts, held 3 photo exhibitions and published 2 books.​​﻿ ​ This year he worked for Cannes Lions, International Festival of Creativity. ﻿ 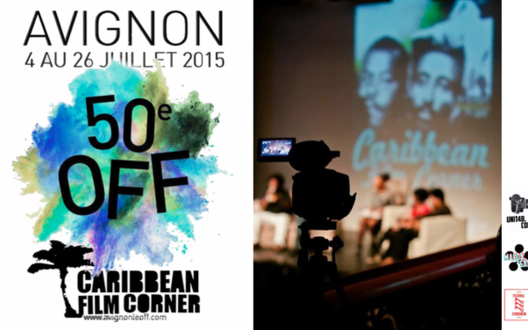