The two artists met in 2015 and decided to start collaborating. Just a few months later, they composed “On Our Knees” which quickly became a huge hit online, with over 20 million views to date across all platforms. They decided to keep working together and released a second single together, called “Get Home”. The track was notably used by famous US dancer and choreographer Sean Lew. The two artists are particularly complementary and many have described the partnership as a classic example of “the whole being greater than the sum of its parts”. R.O’s impressive electronic production skills provide powerful and rich beats and synths while Konoba’s haunting vocal melodies and harmonies add a thick layer of emotion and catchiness. A new 5 track EP will be released in March 2018, just before the start of the trip. 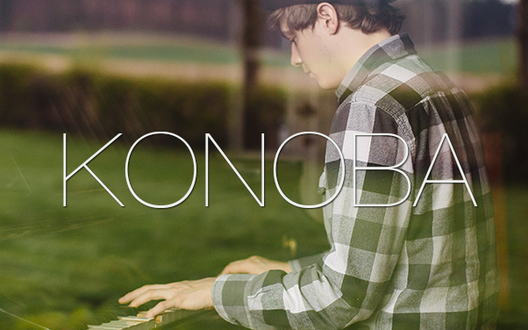 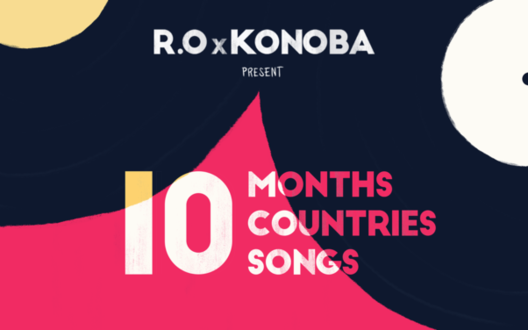