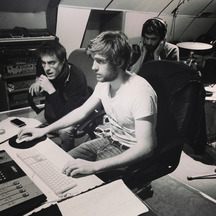 Fascination with Bob Dylan’s phrasing, the Beatles’ musical « joie-de-vivre » and Leonard Cohen’s lyrical ambition is the starting point for a creation that seeks to reinvent a certain form of musical expression in a personal way. The Lone John Harps continues to explore, search and fathom, drawing on diverse influences to attempt a new, ambitious and fresh take on the mythical figure of the troubadour singer in a 21st century context and to try and offer a new kind of universal Folk music. 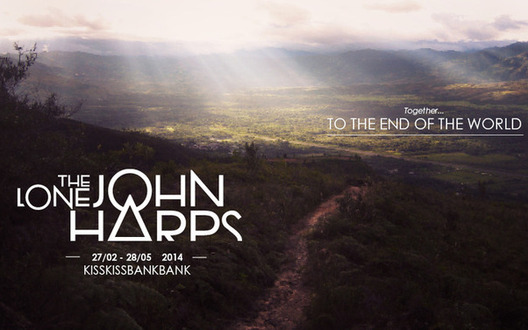