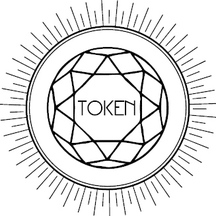 Brazilian-born Elena and Nanjika, born in French Caribeans and raised in South Africa, met on ESMOD Paris benches. Early on, they nourished the desire of creating a brand that would gather their common universe but distinct backgrounds – Never forgetting that fashion is a joyful and playful game, allowing people to always reinvent themselves. The team was completed with the addition of Marie Figueredo as Managing director. In December 2014, the TOKEN family was officially born. 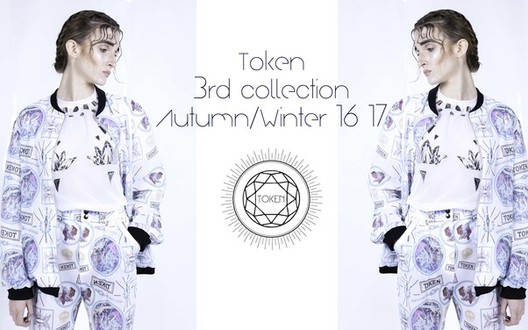