The LAPDC is an independent research laboratory that focuses on non-standard physical phenomenon: telekinesis. 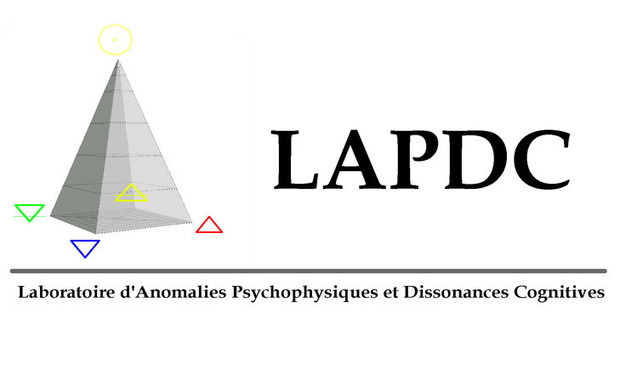