Contribute to the musical project of a melodic wizard: Alizarina! 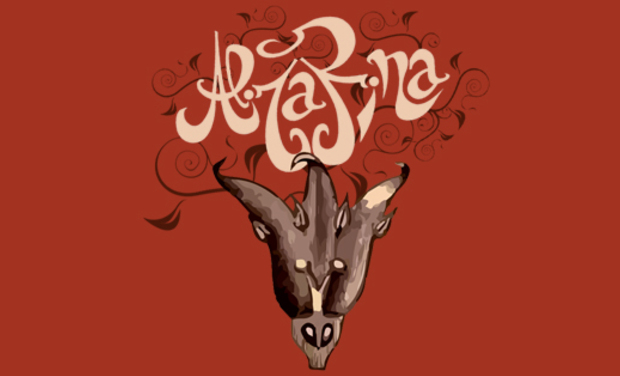 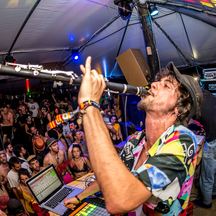 My name is Simon Phelep.

My instrument: the clarinet. I have played it since my early childhood, starting with classical music at the conservatory, and later integrating it in electronic trance music thanks to the discoveries made in rave parties and underground festivals in the west of France.

I have lived in Greece and Romania and these travels have stimulated my inspiration: in folk melodies from these countries, the clarinet definitely plays a primary role. My year in Romania gave birth to the music of Alizarina. After my return to the French Atlantic coast, I signed on the independent label Global Hybrid Records and performed in numerous events in the west of France. I have moved to Brussels now and my project is ready for a new step: the professional recording of Alizarina’s first album: « Melodic Blossom »

My compositions are organic, psychedelic and warm like a dazzling bright red. Klezmer-Trance music makes your bodies move by mixing traditional folk tunes from Eastern Europe with intense kicks and shapes that build up frenetic rhythms. Downtempo influences also help to build up a euphoric atmosphere introducing Balkan melodies in an electronic context, perfectly suited for a relaxed listening as well as for a club venue. Listen for yourself (preferably with headphones) and get ready to be entranced!

Extracted from the roots of the flowering madder, the alizarin is a pigmenting molecule used by dyers and painters in the conception of bright red and crimson colours. Apart from the beauty of that name, these ruby shades have inspired me in composing and playing.

This album will be like a flower blossoming after a long time of burgeoning and maturation. While some tracks will surely sound familiar to your ears, I am currently developing new clarinet melodies, electronic sounds, and musical aesthetics that will give a fresh dynamic to my music. I have already brought out the EP “Rümenia Rümenia” with Global Hybrid Records and I am ready to finalize my first album, this time with an independent crew of professionals that have followed my clarinet and believed in Alizarina in the last few years:

- The painter Ernesto Lucas will design the album cover

- The sound engineer Mohamed-François Sabatié le Doyen will pan and mix the recordings, hooking your eardrums to my organic compositions

- The Global Hybrid Records crew will participate in promoting the album

In order to achieve this goal, I need YOU !

Thanks to Sebastien Tixador and Paul-Henry Value for shooting the Teaser !

A big THANKS! + Digital Album

ALL THE PREVIOUS REWARDS ! CONCERT + Romanian meal, meeting and ALIZ' even does your dishes !