"Babylone, The Unconscious World" is Babylone's next music video clip project polished as a short film. Take part in the project! 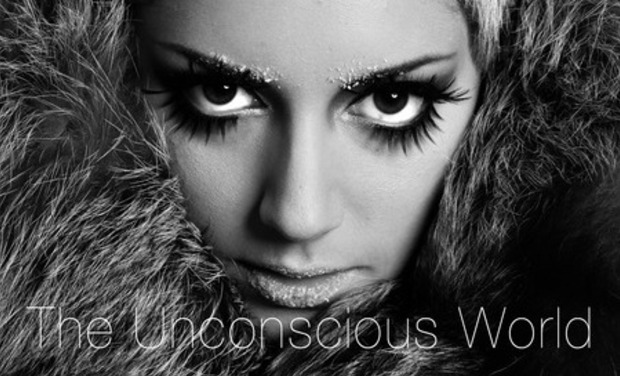 Babylone is an artist evolving in the parisian minimal scene who proposes innovative and eccentric Live performances. She stands out from others by combining electronic music and classical influences, always with the goal of creating something independent and sincere.

Her texts are tainted by suspended universes and offbeat characters she likes to stage. Kevin Theagene, her saxophonist randomly met in Paris, is often joining her on stage for wild improvisations during her lives.

Coming from the classical environment and rocked by Requiem and mass in C, this multifaceted artist thrives by getting in touch with her public and creating a contemporary musical universe.

In October 2012, Babylone released her first music video clip. This home produced and zero-budget video was realized for her "Kiss" (Prince) latest edit.

What is exaclty "Babylone, The Unconscious World" ?

"The unconscious world" is Babylone's next project of music video clip. Polished as a short film, it will be realized by young talented directors from "Nouveau Cri".

Influenced by "Alice in Wonderland", the story will be evolving in an unearthly universe between liter dream and delirious fantasies.

To make up your mind about "Nouveau Cri" past works, check out these videos!

To realize this project, a minimum budget of 6 000 € is required.

The Budget can be distributed this way:

- Rent the Video and sound equipments

- Make up and hair