Be part of the recording of the second album that will be done 'old school' in a theater and streamed live on the Internet November 29! 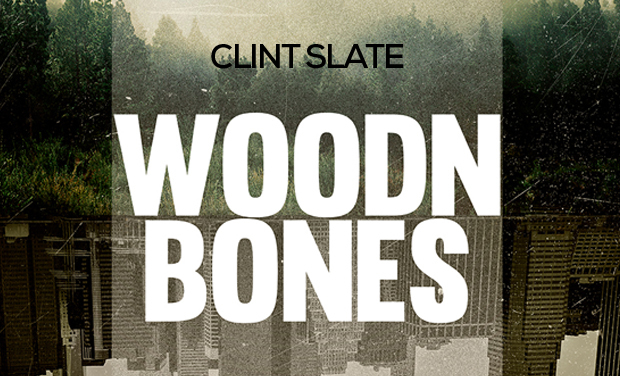 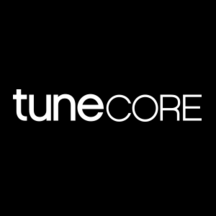 Musician for many years, I've joined and managed various projects along the way, driven by an insatiable appetite for creation and novelty.

A first album, 'Before The Dark' (available for streaming and download here), was released in December 2015 and a stage designed live show mixing video projections and a voice over ensued from it, gathering great reviews from both the critics and the audience.

After a project that complete, it seemed logical that the following opus should be another innovative and visual challenge: Woodn Bones.

'Wooden bones' or 'Wood and bones', the perfect illustration for a project blending immediate emotions and technology.

Now that we are living in the digital age, nobody does record music in real time, whereas it was just everyday life for artists in the 60s:

All the musicians were playing together during the studio session, every sound was recorded at the same time, including the voice, and the single would go out the very evening.

No studio here but a theater and an album that will be released at the beginning of 2017 and the urge to share this trip on the razor's edge with you:

You will be able to attend the recording session through a video live feed on Tuesday November 29!

A first ever concept:

Noone has allowed the audience to see the recording of an album, even less live with everybody recorded at the same time. This is a huge challenge but we want to rise to it with you and for you.

The use of a holophonic microphone that captures the sound at 360° will allow you to hear and feel the recording session as if you were in the room with us.

the musicians will occupy all the room and not only the stage, so that we can make the most of this beautiful venue.

Here is 'Dead Of Night', a new track filmed during a test for the Neumann KU100 microphone:

After doing nearly everything on my own for 'Before The Dark', I decided that the new repertoire, being folk and acoustic, asked for collaborations and that the warm and intimate athmosphere of the Théâtre Trévise was the perfect settling for the recording of the special moment.

A solo album by many:

While I will be singing and playing acoustic guitar, I will be accompanied by professional musicians (guitar, bass, drums, piano, voices) and several guests will also play with us (saxophone, accordion, choir...).

Sharing is the DNA of this project, a true sense of sharing between the players and the audience.

In order to go further, here are two brand new tracks, 'Flowers' and 'Runaway', captured solo in the theater and that you candownload here:

To put a project like that together has a cost:

In order to reach the quality we are looking for, we need your support:

The fund-raising will help cover:

If we can pass the amount, we will be able to afford more equipment, develop the promotion or prepare a showcase for the release of the album.

This project only exists thanks to you and for you, thanks a lot for your support and don't hesitate and spread the word:

The whole team is eager to live this experience with you!

A big ‘Thank You’ on the social networks

The digital album + the physical album autographed sent to your place

A big thank you + the digital album + the physical album + 'Before The Dark' + a poster, all autographed sent to your place + an unreleased song

« PRIVILEGE PACK »: A big thank you + the previous rewards + your name written in the CD booklet

ONLY AVAILABLE TO THE FIRST TEN DONORS ! « VIP PACK »: A big thank you + the previous rewards + an exclusive invitation to attend the recording session in the theater

ONLY AVAILABLE TO THE FIRST FIVE DONORS ! « GOD PACK »: A big thank you + the previous rewards + a private gig at your place (Île de France)

ONLY AVAILABLE TO THE FIRST TEN DONORS ! A big thank you + the digital album + the physical album + 'Before The Dark' + a poster, all autographed and sent to your place