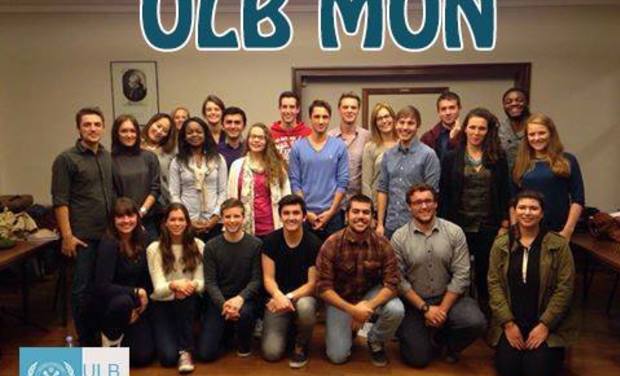 What is Model United Nations?

Model United Nations (also Model UN or MUN) is an academic simulation of the United Nations that aims to educate participants about civics, effective communication, globalization and multilateral diplomacy. In standard Model UN, students take on roles as diplomats and participate in a simulated session of an intergovernmental organization. Participants research a country, take on roles as diplomats, investigate international issues, debate, deliberate, consult, and then develop solutions to world problems.

During plenary sessions, participants use communication and negotiation skills in order to best represent their countries’ policies. The simulations include public speeches, foreign policy analysis, conflict resolution, but also report writing such as working papers and resolutions. The participants come from all over the world, mainly from outstanding universities

Why have we chosen the National Model United Nations?

We have chosen to participate to the NMUN because it is the world’s pre-eminent model UN conference and welcomes more than 5,000 participants annually from around the world. It is held in New York, Washington DC, Latin America and China. We have chosen to take part in the one held in New York which is  partly hosted at the United Nations Headquarters, with opening and closing ceremonies in the United Nations General Assembly Hall.

The ULB Delegation: ULB MUN In 2010 a group of dynamic students from the ULB (mostly studying political science, but also law, business, and the Institut d’Etudes Européennes) who wanted to attend an international conference about the UN in New York started the project from scratch and after months of hard work, door knocking, planning and rehearsing… they participated at the NMUN-NY and finally made it to the General Assembly Hall of the United Nations Headquarters.

Over the past two years, ULB MUN's talent has not been unnoticed, as we have been awarded the first diplomatic prize: the OUTSTANDING DELEGATION award! What is more, our delegates distinguished themselves on a personal level and earn several individual prizes!

This experience is beyond what you can imagine!

Why we need your help

The success of our project does not simply rely on us; and you can help! In order to give the chance to everyone to be a part of the delegation, we do not ask our delegate to bear the expenses of travel to and accommodation in New York. Through our fundraising activities, we try each year to raise on our own the money necessary to participate in the conference!

You believe in our ideals, you think our project matters, and you wonder how you can contribute? We need to raise about €40,000 before April, if we do not want to see everybody’s efforts all in vain. Every euro counts…

50€/person/day to contribute to the food costs (particularly high in this neighborhood of New York) and some transportation costs.

A picture of the delegation in New York

A postal card from New York

A postal card and a key-holder from New York

A postal card, a key-holder and American candies from New York

A mug full of American candies from New York