Sponsor my new album and help me press my vinyl! 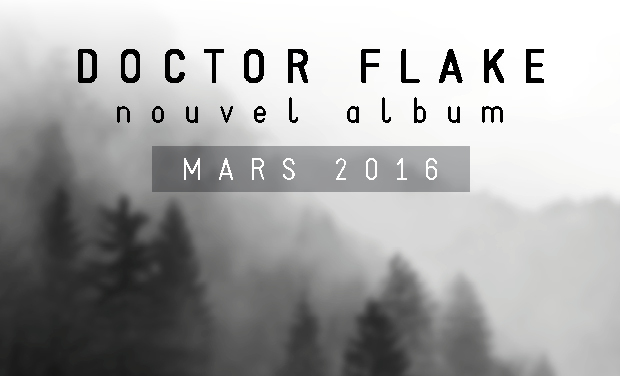 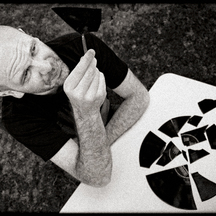 "Hello, this is Doctor Flake, I have just finished new tracks which will soon be ready to be pressed and I need your financial support to make this new discography adventure happens!"

For a dozen years, Flake has been using the audio inheritance  ( the music, the cinema, the radio, poetry, the environment) to find the samples and textures which will feed an unusual creative process. This Hip Hop reasoning based on sampling has always stimulated the artist and sealed the heart of his music: a dark, referenced downtempo in the general sense of the word, an alternation of instrumentals and sung or rapped pieces.

SIX was composed with guitar player Yacine El Fath and is an electric and analog development of the experimentations started in the last album (Acchordance). Composed between August 2014 and June 2015, these nine singles are the result of an exchange when Doctor Flake  started proposing samples so that Yacine would send him back his own acoustic vision of each of them. This melodic and full of texture material was the starting point of each single before gradually giving a direction to the development of the structures and proposing them to Awon's (a Rapper from New York) and Black Sifichi's ( a French and New Yorker writer and singer) vocal talents.