You would like to discover the new art scene of the indian subcontinent ? Be surprised by it's creativity, dynamism and originality ? FFAST is there... ready to take you off ! 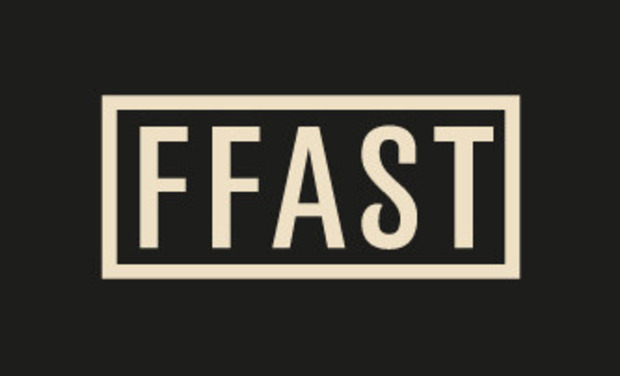 A South Asian Film Festival, why ?

To break the stereotypes and showcase a cinema too often undervalued in France.

We noticed that the cinema of the Indian subcontinent (Pakistan, Bangladesh, Sri Lanka, India and Nepal) is under-represented in French movie theaters and festivals. Some independent films do make it in the festival circuit and few popular hindi films (colloquialy reffered to as Bollywood) are almost absent from French movie screens. The cinema of the Indian subcontinent is much more diverse and very dynamic. We aim to offer an original program of films, which break down barriers between popular/commercial cinema and independent-author bound cinema, thus showcasing the diversity of the creative landscape in South Asia. Our target audience goes beyond the Franco-Indian community and regular indian cinema fans, with this festival SAPNA and Aanna Films seek to introduce the south asian film scene to audiences who have never been exposed to it before.

The Festival will take place in January 2013 in a Gaumont movie theatre in Paris.

Between 8 and 10 indian, pakistani, nepali, bangladeshi feature films will be screened between 2 and 3 times each to allow the public to see the full festival program. A total of 30 screenings will be scheduled.

Actresses, actores, filmmakers from South Asia will be invited to meet the public.

At the end of the Festival, prizes will be given by the different jurys.

A photo exhibition will also take place, made by the artist Olivier O.

more informations on www.ffast.fr (available from the 15th of october), contact@ffast.fr

SAPNA (South Asia Paris New Art) is a non-profit organization created in September 2011. It brings together both experts of Indian cinema, as well as art and culture professionals. SAPNA aims to promote the South Asian art scene in France.

We are now looking for 6 000€ in order to cover part of the necessary technical fees of the Fetsival. Indeed, your help will enable us to finance :

- Conversion of copies in the requested format by the movie theatre

- The creation of French subtitles

Our deepest gratitute ! And your name among the supporters of the Festival.