Support the creation of a band you love ❤️ 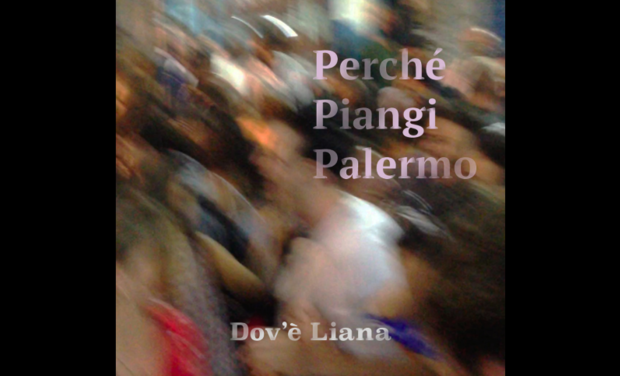 The idea is to support the creation of our first album, which will be released in late 2021. We really need you for the production of this album, be sure that it will be something as beautiful as Palermo's streets by night. And be aware that helping us now with this crowdunding, is making us able to create the best album we can ! ❤️

Dov'è Liana is a band based in Palermo, composed of 2 DJ's and a singer. The band was founded in 2020, and is the result of the love we have for house music, disco and Palermo. What we aim to give is the love we have to see people dance, laugh, and dance.

The idea is to thank you by giving for each donation above 50€ a copy of our first vinyl (including Perché Piangi Palermo, Ecco la notte and three exclusive music) in limited edition (we will sign it and write a poem for you on the vinyl cover ;) ).

You can also help us with other donation, for example for 15€ we will send you an exclusive unreleased Dov'è Liana music  ;)

Thank you so much everyone for supporting us in any way, it touches us a lot, we can't wait to meet you and make you dance all night long! ! Baci a tutti !

The idea is to support the creation of our first album, which will be released in late 2021. As many of you may know, the creation of an album is quite costly. We'll have to record our musics in a professional music studio, buy music equipment and call on professionals for the mixing and mastering of our sounds.