Discover to daily life of the French national synchronized swimming team as the train hard leading up to the Olympic Games in Rio! 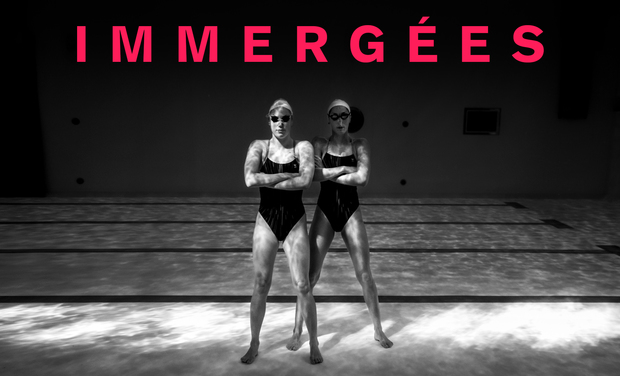 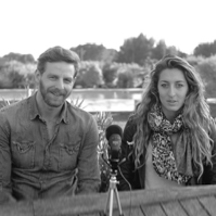 A YEAR WITH THE FRENCH SYNCHRONIZED SWIMMING NATIONAL TEAM

I have followed the French national synchro swimming team for over 6 months now, and will do so until September 2016. The Olympic year is always a special time in an athlete’s career. This documentary sheds light on the intense training this sport requires; it is also an intimate insight into what it’s like to practice 30h a week, far from your family and friends.

Synchronized swimming is very much a woman’s sport. This has led, like in many others disciplines, to a non-recognition of the toughness and sacrifices it implies. The aim of this documentary is to promote this sport, and reach people who are not yet familiar with its beauty and complexity.

THE HUMANE SIDE OF PROFESSIONAL SPORT

This is the heart and soul of the film. Some of the girls in the team are only 15 years old, and lead very different lives from that of their friends outside swimming. We will focus on the lives and careers of Laura Augé and Margaux Chrétien, both qualified for the Olympic Games in Rio. It’s the humane and universal side of the sport that I wish to capture and portray.

52MIN IN BLACK AND WHITE: AN AUTHOR’S APPROACH AND A DIFFERENT WAY OF SHOWING SYNCHRONIZED SWIMMING

Black and white means the film is easily recognizable. This brings a strong visual identity to the project and shows the sport in a new light. The focus is put on the underwater scenes which become a magical world, where expressions and mouvement are enhanced.

The goal is to reach as many people as possible and promote synchronized swimming. The film will therefore be presented to a number of festivals. Ideally, it will also be distributed to internet or television channels.

I started filming in October 2015, so as to film for a whole year. The equipment, travels and time have all been financed by myself until now. I also do the filming, the sound editing, the design, marketing etc on my own. However, in order to finish the film and make it as perfect as I can, I need your help!

-Follow the duet to Rio 1900euros: this is crucial as the Olympics are the conclusion to Laura's and Margaux's career and work up to now.

I would love to organise an exhibition presenting the film/photos and the sport for 2 weeks in an art gallery.

-Post-production 2000euros: for a 52min. film, this is vital, and will be an amazing help.

If I raise more money than expected, I plan to edit a photography book capturing the beauty of underwater shots, promoting yet again, the esthetics of synchronized swimming.

THANK YOU SO MUCH!!!

THANKS :) Your name in the "thank you" category of the credits!

THANKS :) Previous + 2 postcard from the movie signed by the Olympic duet!

THANK YOU VERY VERY MUCH :) Previous + an original poster of the film signed by the director + Gold Sponsor mention in the movie credits + 30page photo booklet!

THANK YOU VERY VERY MUCH :) Previous + an original A4 drawing on synchronized swimming + you get to meet the Olympic duet + visit the training center in Paris (transport fees not included)!

WOW A THOUSAND TIMES THANKS :) Previous + a 80x53cm photo (to chose from a selection) signed by the director + the funny outtakes of the movie + a beautiful underwater photo book !