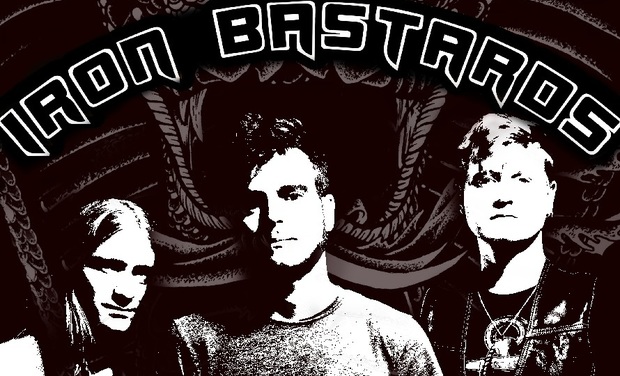 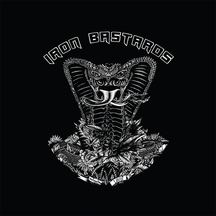 The Bastards are an infernal trio made of 3 young rockers: David BOUR (Bass&Vocals - 27), David SEMLER (Guitars - 26) and Anthony MEYER (Drums - 25). Since May, 2013, they dedicate their life to Rock'n'roll et and to the music played fast and loud.

Two albums and more than 200 gigs, including the Hellfest Open Air 2017, a 40-gigs Tour in the UK and many other ones in Germany, Belgium, Netherlands, Poland, Italy... Often compared to Motörhead but with the only will of making Fast & Hard Rock'n'roll, the unstoppable rockers from Iron Bastards are growing up as one of the French band to follow. In 5 years, the Bastards opened for bands like Phil Campbell from Motörhead, Sodom, Overkill, Soulfly, Udo Dirkschneider d'Accept, or Peter Pan Speedrock.

Since December, after 3 months in the UK, the trio is working on its 3rd album with two main aims: to make their best songs ever and to to grow up in terms of sound and promotion. On its Facebook page, the Bastards launched a webserie called "Inside the Nest" on which they give every two weeks informations about the band and the new album.

We'll give you informations about the making of the album, the beginning of the recording, the 1st extracts, with special attentions to contributors.

Iron Bastards will get all the money of this crowdfunding.

Digital version of the album 1 week before its release

CD + Digital version of the album 1 week before its release

LP + Digital version of the album 1 week before its release