The emerging voice of Iranian cinema 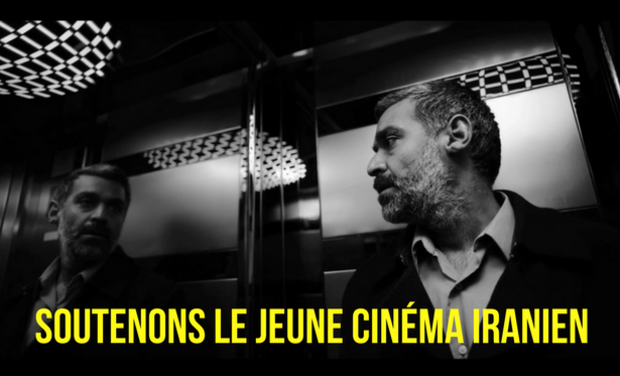 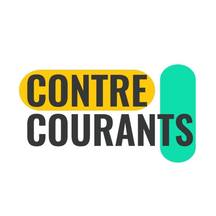 Born in 1985, Karimi is an Iranian filmmaker. His short films, such as Broken Border (2012) and The Adventures of a Married Couple (2013), were presented in numerous international film festivals. Because of his documentary Writing

on the City (2015), focusing on the graffiti of Tehran walls from the 1979 Islamic Revolution to the 2009 re-election of Mohamoud Ahmadinejad, Karimi was arrested and held in isolation for two weeks in December 2013. In October 2015, he was condemned to six years in prison and 223 lashes for "offending Islamic

sacredness." In February 2016, the appeal judgment confirmed all convictions  but reduced the prison sentence to one year imprisonment but kept the 223 lashes.

Now authorized to travel, he is currently in Paris in an Artist Residency.

It is the occasion for us to make discover his film to the French audience.

A middle-aged lawyer works and lives alone in a dreary apartment. One cold and rainy day, a disheveled man breaks in and entrusts him with a small package. The following day, the lawyer's apartment is ransacked and he must fight off threats to hand over the package. Neither his girlfriend nor his best friend can offer much help in solving the mystery. His best friend also happens to be a drug addict with a tendency to speak to an imaginary friend. The lawyer continues to be plagued with break-ins and unwelcome visitors, but he avoids attempts to corrupt him. When his girlfriend is stabbed to death, the lawyer's thirst for revenge will lead him to the greediest man of all...

In the turmoil following the Iranian revolution that changed not only the political history of Iran but also of the world, pictures of Khomeini and Shariati were everywhere around Tehran. The manifold diversity of slogans added new colours to the city. Then the Iran-Iraq war broke out. Images of martyrs, military leaders and death-defying heroes were now the main subjects. The walls of the city became the social and political thermometre of Iranian society. A new space for public expression was born. Thus, the film conveys the story of the thirty years that extend from the inception of the Islamic revolution to the re-election of Mahmud Ahmadinejad in 2009.

Contre-Courants is a small organization dedicated to fostering the presenceof independent and alternative cinematographies from the Middle East and South Asia (India, Bangladesh, Nepal, Pakistan and Sri Lanka) in France. And we need your support to make those films more visible on French screens.

The crowdfunding will be used to fund the various screenings of Keywan Karimi’s films in Paris and throughout France. It will also allow us to finance the marketing elements (flyers, posters, etc.) that will give Drum and Writing on the City the exposure they deserve.

A ticket for the special screening of Drum by Keywan Karimi on the 19th of February at Cinéma des Cinéastes (Paris). The director will be there for a Q & A + A customized flyer + A big thank you + Our everlasting gratitude!

A ticket for the special screening of Drum by Keywan Karimi on the 19th of February at Cinéma des Cinéastes (Paris) + A poster of the film signed by the director + A customized flyer + A big thank you + Our everlasting gratitude!