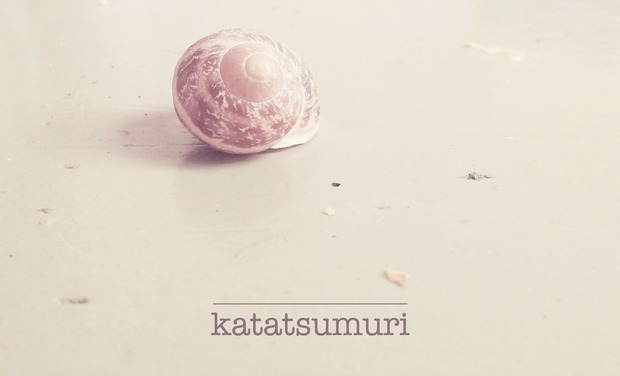 We want to create bridges between cultures that don't know each other or have the wrong ideas. We want to go back to the basic: the human being.

We'll start by a roadtrip in the USA where we'll film landscapes and people with a Super 8 camera. At the end of the trip we'll record two tracks in Los Angeles.

The next step will be to go in towns and villages of West Africa where we'll film the people and landscapes with our Super 8 camera. In the same time we'll perform live and broadcast behind us the images that we've filmed in the USA.

After that we'll go back to towns and villages of the USA where we'll perform live, in venues but also in schools, and broadcast our images of the people and landscapes of West Africa while we'll be playing.

The fundraising is exclusively to pay the Super 8 film rolls and developments.