A documentary about relationships in Lebanon, which questions the image of Lebanese women and seduction strategies. 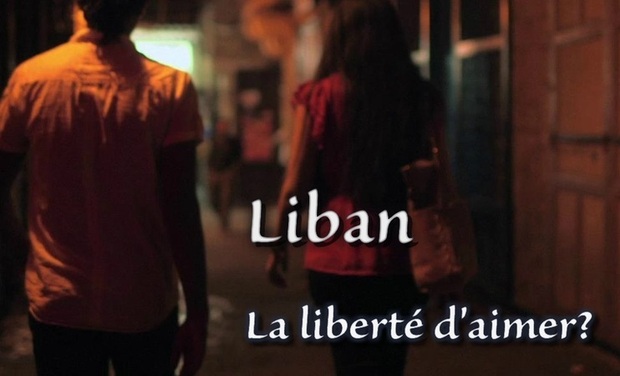 Lebanon, its 10,452 km2 and 18 denominations. With 4 women to 1 man, the quest for love can be a real epic for one in search of a mate. Love is already playing in a highly competitive field between the codes imposed by society and political conflict in the country, to what extent can we say that these women follow specific impulses in the heart. How to love in the twenty-first century when it is a Lebanese woman? How to overcome the weight of tradition when personnality and appearance become issues during the meeting with the other? The opening to the digital world, multiple icons on glossy magazines and media influence the construction of the identity of  women and their encounters with each other. Can they forge a love destiny meeting the criteria for his company and benchmarks which they are built? How to cause the encounter between two people when the social space designed to (bars, nightclubs, ...) does not exist?

Many questions about the Lebanese culture, as many answers as the team wants to have, from Tripoli to Beirut. For this documentary, we want to show you some pictures of Lebanese women and also to share their daily challenges and made ​​conquests, desire and despair. As Lina, a young Christian woman who meets her Muslim boyfriend a few minutes per day to their workplace. Construction of sexual identity from early childhood, encounters with each other, strategies of seduction, a 52-minute documentary to show different facets of Lebanese romantic relationship, proposed by a motivated team consists of two journalists and two filmmakers for get to the bottom of the subject. We will share with you the highlights of our investigation and the completion of our documentary via a blog and a Facebook page specifically set up and will be regularly updated by the team.