Be part of the production of Bipolar, the next EP of Loa Frida 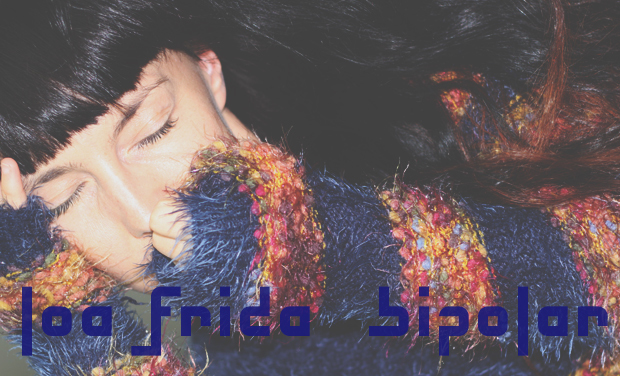 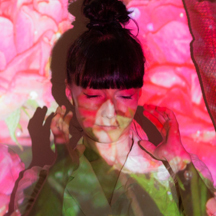 After Pop-Fiction (released in 2014), Loa Frida is releasing in the beginning of 2017 a new EP (5 tracks) called Bipolar.

Loa Frida is a pop folktronica trio, created by the singer and composer Anka Ujma.

This peculiar instrumentation is the ground for a peculiar music you can link to such artists as Björk, Kate Bush, St Vincent, Hanne Hukkelberg or The Dø.

By the end of 2014, Loa Frida released Pop-Fiction thanks to your help on KissKissBankBank.

This album was a transition between an almost folk trio (with Jocelyn Bonnerave on guitars) and a first electronic change in which the vibraphone and the synths would take a central place.

The two next videos show a bit of our present sonic identity.

Bipolar is our next EP, planned to be released on the beginnings of 2017.

And this is the purpose of this crowdfunding campaign.

We already recorded the 5 tracks of the disc, and almost finished the mixing process.

We just need to master the tracks and press them on CD before you can get our little baby.

And this is the point where we need you !

And record a disc is an expensive process.

Here are the details about the cost :

Because we have some nice support from local institutions, and did save some money from previous gigs, we can invest part of this money.

We hope you'll enjoy to participate in our campaign, and will enjoy BIPOLAR.

You can find us on :