Between industrial and traditional agriculture, this coverage will take you into the heart of Romania, agricultural breadbasket of Europe. 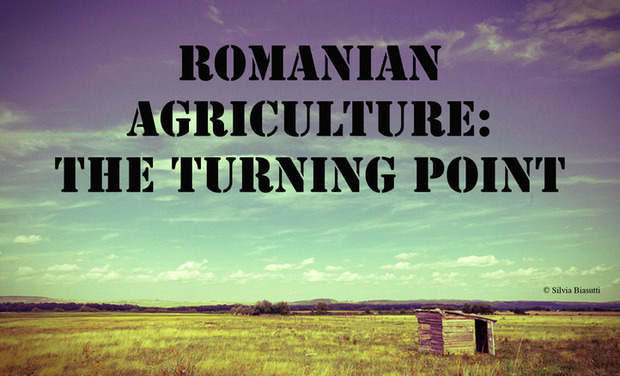 "We've already destroyed all the argiculture in the West and now, we're doing the same thing with Romanian agriculture" - We feed the World (2005)

To remain, which challenges Romanian small farmers have to deal with ?

Agriculture has alwaysbeen central in the Romanian economy. Besides it represents a fifth of the GDP of the country. But today, its traditional agriculture is threatened by Europe. Industrial agriculture is seen as the only future.This model smother the peasants in all the European countries. It is particularly the case in Romania. The grants of the CAP privilege the large farms deliberately. They are considered to be more competitive and more profitable. The European assistances ignore the smallholders and leave them without defense against the industrial agriculture which gains ground. The "country issue"  in Europe has already showed in the media. Particularly lately with the CAP reform planned for 2014. We would like to deal with, more particularly, the problems of employment for these Romanian farmers.

With this coverage we want todenounce an unjust, inhuman and harmful system for the development of countrysides. We are going to meet Romanian farmers at the beginning of August. This coverage will translate above all the glance of the peasants on their agriculture and the difficulties they are coping with, in particularly since their entrance in the Union Europénne (2007). We want to dive the spectator in the Romanian countryside, so he willnotice the damage made by the European policies and understand the challenge of the development of the campaigns and agriculture in Europe.

There, we will work in partnership with the president of the Confederation of peasants associations, which will guide us in villages where there is a "fight" between traditional and industrial agriculture.

Romania is not only the breadbasket of Europe, it's also the lever!