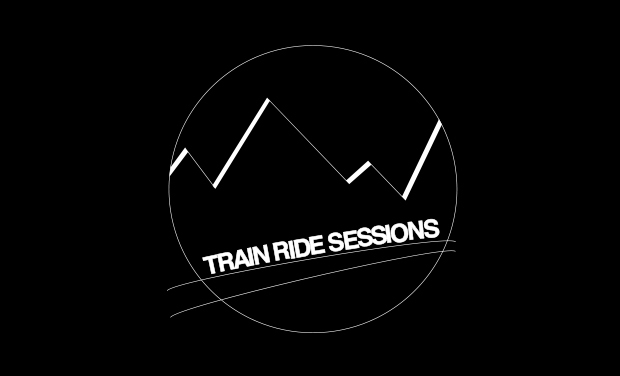 Nadine is Swiss, Marie is French. They share the same passion for live music.

But Nadine is sad. She thought long and hard and said to herself:

“It’s funny, Swiss artists don’t have too much trouble making a name for themselves in such a small country…yet they remain unknown in Europe at large – particularly in France.”

Nadine spoke to Marie, and they agreed: it doesn't make sense.

The two ideas behind this project are:

Join us at our first session for a wonderful night with:

Chinoi was born in 2012 to its two musician parents : Alexandre at the microphone and Mathieu on the synthesizers. This sweet and animated duo put on a live performance whose fervor often verges on madness.

Don’t be fooled by Waving Hands. While at first they may seem to be guileless pop musicians, the young Helvetians are formidable chemists that blend many influences.

After three years of preparation in the heart of Switzerland, more than 200,000 listens on Spotify, and opening for illustrious acts like Oscar and the Wolf, Waving Hands are hopping on the train and taking Europe by storm. Next stop: Paris.

Accompanied by a drummer, Waving Hands will take the stage and let their melodies do the talking. They invite you to join them in their distant mountains.

Marie and Nadine have already secured finances for a large portion of the project, but they now need your help to provide the invited artists with the warm welcome they deserve.

Your generous contributions will be used for the following worthy causes:

* Travel and lodging for our Swiss friends Waving Hands

* Food and beverages for both the French and Swiss musicians (+catering)

Of course, with the goal of future concerts in mind, all superfluous funds will be used to organize Train Ride Session #2 (and #3 and #4, and so on).

*Thank you in advance for your generosity; you’re awesome!

All of the above + your voicemail recorded in Swiss-German

All of the above + a Swiss flag that bravely survived the Swiss defeat to the French during the 2014 World Cup (included: a Swiss girl’s tears)