Help to fund VIRALE: A young girl, eaten up with guilt, is loosing gradually perception of reality. 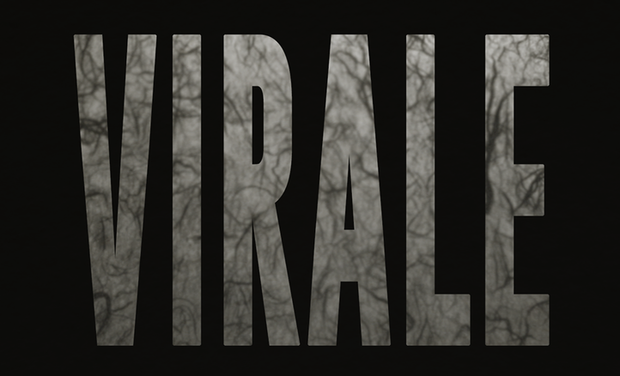 Virale is the Story of Bea who accidentally killed her sister’s boyfriend in a car crash. She now has to face and overcome a destroying guilt and its damages on her mental health.

Far from the idea of making a gore/graphic horror movie, “Virale” is using the codes of the science-fiction or fantasy to tackle themes like guilt and the consequences that a traumatic event can have on someone and especially on someone’s entourage.

I’m extremely attached to the “Virale” project. It would be the fulfillment of my desire to work again as a director with an amazingly creative and talented team.

This project provides also the opportunity to address some themes that are very important to me as a person and to bring together cinematographic influences that have influenced me throughout my life as a movie fan.

Eyes without a face - George Franju

I’m also very lucky that Bruno Forzani, the director of Amer (bitter) and The Strange Color Of Your Body’s Tears, is working with us on this project. Giving us advice on the storyline but also on some techniques and bringing his experience - his universe being very influential for Virale.

Virale’s storyline is also an opportunity for me and my team to overcome some technical challenges. For example, together we’ve produced, with zero budget and in the context of an exercise, the short film “la Galerie” (The Gallery) – available below.

Picture, editing, sound, lighting, special effects… everybody is working together to create a unique and successful identity to this movie.

Every special effect or technical challenge has been tested before the shooting or experimented during other previous short-films.

Composed for the most part of actors with whom I already worked (Helena Coppejans as Roxane or Julien Besure as Thomas). We discovered Fanny Dumont, the actress who’s playing Béa, during a surprisingly fascinating play, Débris (fragments).

Virale is founded for the most part ($10000) by the Ateliers Apach (Studio Apach). We still need extra money for some additional costs if we want to make sure that we will reach our goals with Virale. For that reason, we need at least $2500.

* Wages for the professional make-up artist, $900

If we are able to raise more money than what we’ve expected, we would still be able to use it in order to improve the movie quality. For instance, we could use additional picture and/or sound equipment or make

sure that the movie will be seen in festivals once done.