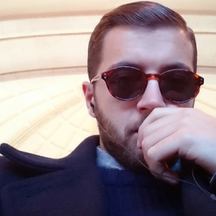 Alex Chevalier is an artist and independant curator. Graduated in 2013 from the École Supérieur d'Art de Clermont Métropole, he develops an art practice where he is questioning the notion the pictoriality of the artwork and the notion of space , whether it is the daily space (office, studio, urban) or the exhibition space. As a curator, Alex is interrested in the way how the art is transmitted to the public and how the viewer, in his passive role can become an actor of the exhibition. Different curatorial projects : Kontakt : http://kontakt-journal.blogspot.fr Salon : http://salon-exhibition.tumblr.com Hors Des Murs (with Corentin Massaux) : http://expositionshorsdesmurs.tumblr.com 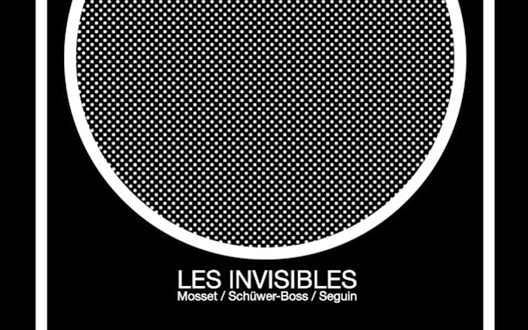