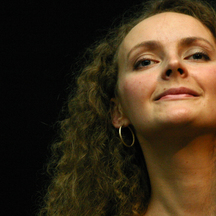 Agata Julia Krwawnik was born in Lodz, a city in central Poland. Throughout her school years, she sang in many kinds of vocal ensembles: choir (classical and gospel), rock bands, pop groups. She was happy to have support from her parents, who have always encouraged her in her music and made their house full of creative atmosphere. As lead singer in a rock band, friends and fellow musicans turned her on to The Great American Songbook, while the bass player introduced her to the music of Antonio Carlos Jobim. When she was 17, she decided that music was her life, and she began to study classical voice with a teacher at music school in Poland. At 18, she heard great polish jazz vocalists Ursula Dudziak and Grazyna Auguscik, and became fascinated by jazz and improvisation. She attended International Jazz Workshops in Chodziez and in Pulawy, Poland, studying jazz voice and improvisation with Naomi Issacs, Ursula Slavicek and Bogdan Holownia. Continuing her classical studies for the next five years, while singing in jazz clubs at night, she studied at The Academy of Music in Lodz and at The Institute of Jazz and Pop Music of The Academy of Music in Katowice and American Language Communication Center in New York City. Her goal was to improvise as freely as a great jazz musician would, using all the vocal colors that her classical and jazz training had given her. Although voice is her main instrument, she also loves playing piano and guitar, writing her own songs, directing choirs and teaching music. In 2009 she did postgrad studies in Sonic Arts (Electroacoustic Composition) at Hull University Scatborough Campus. Her love of travel and music have led her to working with international musicians, and in the past few years she has performed in concert in Poland, France, United Kingdom. In August 2008, Agata won Search for a Star Scarborough final. Recently gained a place in the national final of 'Search For A Star'. In 2015 she won Diva Jazz Competition (Les RDV de l'Erdre, France). Inspirations: Al Jarreau, Dianne Reeves, Shirley Horn, Chet Baker, Grazyna Auguscik, Maria Schneider Jazz Orchestra. 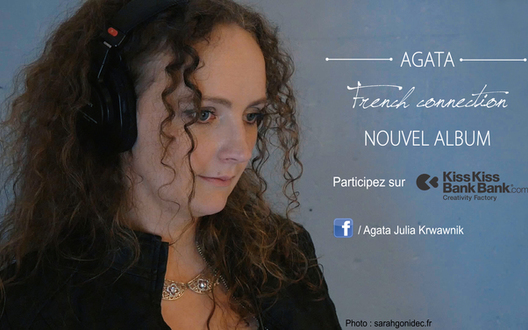 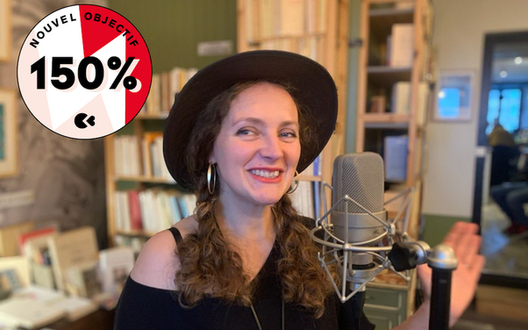