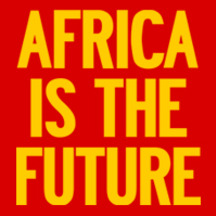 AITF (AFRICA IS THE FUTURE)

AITF is an art intervention. Started in 2004 by Nicolas Premier and Patrick Ayamam, AITF works to challenge mainstream media representations of Africa - and more generally of the world. We understand that brands are entities with great symbolic, economic, psychological and social impact in today’s world. We decided, then, to start simply, with a t-shirt line called AFRICA IS THE FUTURE. Over a decade we have used all the communication tools of a "real brand" to smash and upset media cliches by ingraining this provocative slogan in the public sphere. The AFRICA IS THE FUTURE slogan has been picked up by journalists, politicians and artists and referenced in articles, speeches and music tracks. On Twitter, it has its own hashtag. Google it, get 25 million hits. It is a pop culture phenomenon. For some, AITF is a reality. For others it remains a subject of debate. That is not the issue at hand. Rather, this postulate invites people to reconsider their vision of the world and, above all, to think for themselves. 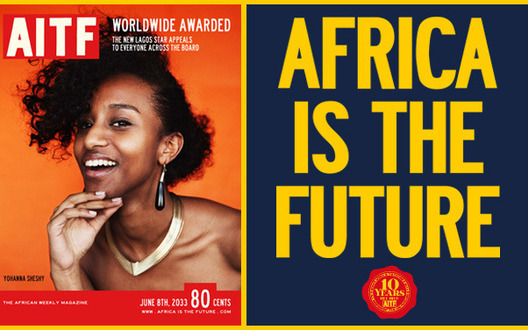 AFRICA IS THE FUTURE