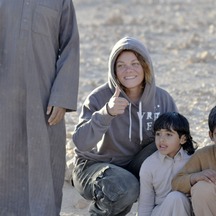 Born in Cagliari in 1974,  I developed a strong interest in images from an early age, thanks to my father's passion for photography. I took my first steps in this field in Sardinia, working as a photographer's assistant, then attended a course in fashion photography in Milan.  I lived in London between 2000 and 2003, working with various models agencies and during this period I specialized in Fashion, which has remained my great passion to this day.  In 2004 I travelled to Egypt and was bewitched by the Middle East where I live since then, working as a free lance photography. On the edge of the Sinai desert I combine my two passions: nature and culture, underwater and reportage photography. In 2011 working as a unpaid volunteer for a youth centre who provide psychological support and community activities I developed the idea of a refugee progect. I left for Lebanon in 2012, where with the precious support of the NGO " Terre des Hommes", which operates and assists the Syrian refugees in Lebanon. A few months later, through an international convoy called “ Welcome to Gaza” organized by activist Harry Fear English, I was in Gaza. The participants of the convoy were chosen from sixteen different countries: France, America, China, Italy, Macedonia, England, Ireland, Malaysia, to name a few. Since 2007 live permanently in southern Egypt, where I'm from underwater photography and reportage. 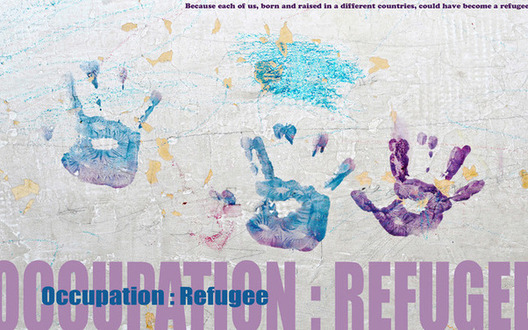