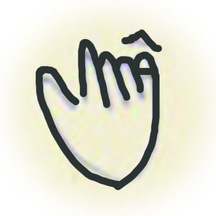 About us... Created in 2009, the Association MÂ aims to lead awareness campaigns around the theme of Humanization of Birth, and to promote the well being of children from their birth to their mature age. The organization also contributes to create social links and open networks between its members and non-members (professionals, students, parents, activists…). The organization launches various projects, aimed to be shared in different cultural settings, in order to promote intercultural discussions on birth and motherhood. Since 2011, the organization has set up intercultural exchanges with traditional midwives and doctors from Chiapas, Mexico. In France, MÂ organizes screenings, social events, training workshops, and conferences (a small congress was organized) in which we receive speakers from Mexico, among whom: the Mexican midwife Angelina Martinez Miranda, the traditional doctor Fernando Hernandez and the film-maker Agripino Ico Bautista. The latter is a member of OMIECH (Organization of Indigenous Doctors from the state of Chiapas) which is collaborating with the Association MÂ for an exchange program on knowledge transmission between French women and traditional Maya midwives. http://blogdelassociationma.blogspot.fr/ 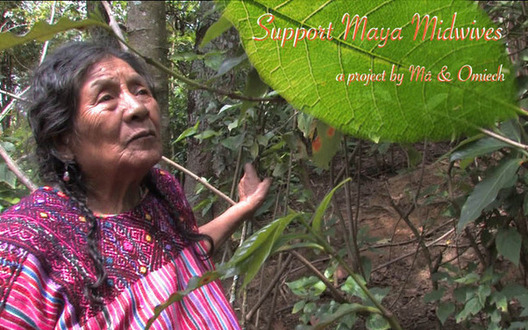 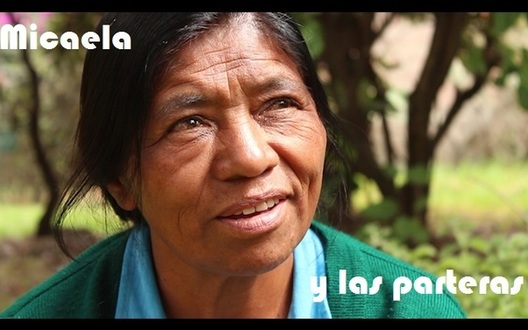