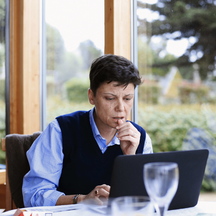 Auberi Edler is a documentary filmmaker and journalist. She has written and directed many films and news features for European television channels. Senior Correspondent, Editor-in-Chief, New York City Bureau Chief; she has also been a senior reporter covering many conflicts around the globe, from Afghanistan to El Salvador, Bosnia to Iraq. Her recent filmography includes films on the Dardenne Borthers and their Rosetta (Arte-2015), on Asghar Farhadi in Tehran for a Separation (Arte-2013), Calais, Dead End, news feature on refugees in Calais and their fates once in the United Kingdom, Land of Dust, news features on labour conditions in the South African grape industry for IRIN (2014), The Equation of Love, Web documentary on the work of the Gottmans (France Televisions-2012) and The Island, documentary on the Scottish island of Foula and the struggle for survival of its 29 inhabitants (France 5-2011) 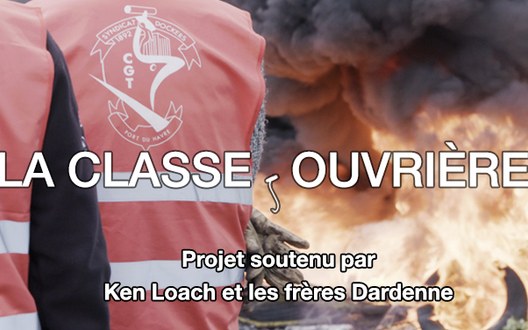