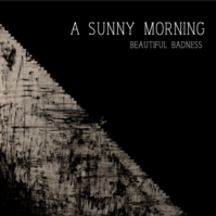 Beautiful Badness is a franco-belgian collective based in Brussels and influenced by artists such as Agnes Obel, Aaron and Woodkid as well as older references like Queen, Pink Floyd, Radiohead or Jeff Buckley. Over the past 3 years, the band has been playing in a lot of venues in Belgium (Botanique, VK, Ferme du Biéreau...etc), including several support acts for belgian and international artists (Kodaline, Birdpen, Stereo Grand...). A first EP has been released in 2013 with the single Run. The band is now currently working on a new EP. The first single of this new record has been released in january 2015 and is called A Sunny Morning. Acclaimed by the press, the song is already played on 2 national radios (Classic21, La Première)