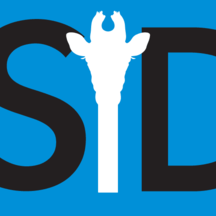 Geneviève Roger / film director. I have worked for several channels of French national television, doing documentaries on many subjects, including travel, sometimes for prime time shows. I have had several momentous adventures while filming, created several beautiful shows, crossed several deserts, always seeking out the human element. My website: www.genevieve-roger.fr I first encountered NVC in 2005. The shock threw me totally off balance! I realized that up until that point I had always viewed the world from the point of view of the "jackal"... power struggles, who is right, who is wrong... for years now I have been studying the effects of NVC on both the personal and collective levels and I have experienced the power of this process in many domains. When Marshal Rosenberg died, my desire to contribute to the spread of NVC became urgent. For more than a year now I have been researching the concrete results of NVC worldwide. If you agree to help us, I will take you on a journey across the world, focusing on NVC: a journey that promises to be exciting, deeply moving, at the heart of current social change. 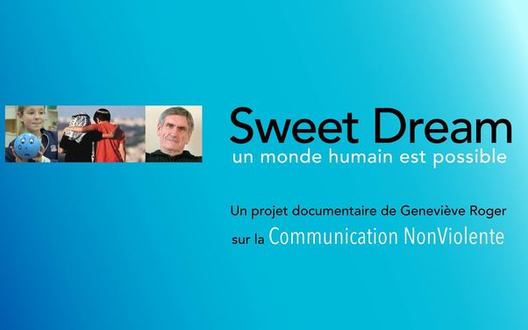