The Association Blues du Pirée aims at revealing and promoting the musics and cultures of the world, particularly those of Greece. At the origin of the Association there is the discovery of Rebetiko , folk music born at the beginning of the 20th century in the Greek communities of Asie Mineure that then spread throughout Greece. The music and songs called Rebetika , like the Blues in its time , express the voice of the fringe of society, the complaint of lonely people and drop outs. The association Le Blues du Pirée aims at revealing this music and more widely the Mediterranean cultures by organising shows, lectures, exhibitions, films, training courses , guided tours and all other forms of community activities. 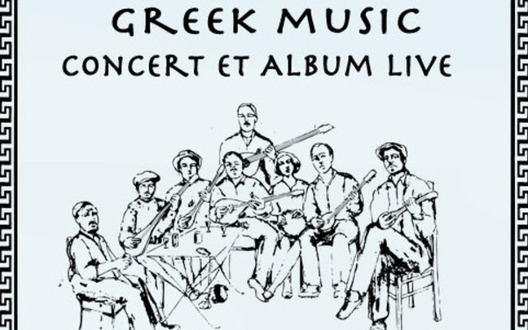 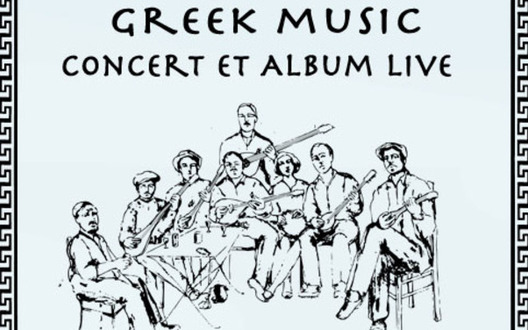